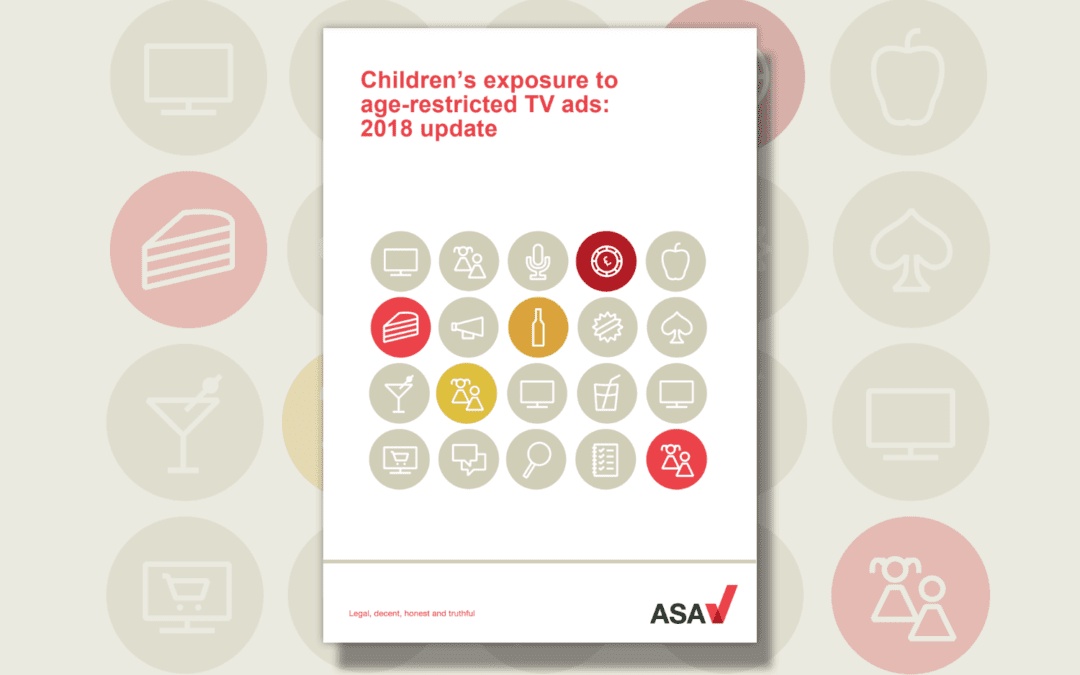 Using TRP Helix, our bespoke content identification, harmonisation and tracking system, we identified and classified all food and drink advertisements that were broadcast during 2018 based on their Fat, Sugar and Salt content.

We linked this information with BARB viewing data to provide the Advertising Standards Authority with detailed information on the HFSS adverts and the children that viewed them.

The ASA published our data as part of their Children’s exposure to age-restricted TV ads 2018 report, in which conclusions were made such as ‘scheduling rules continue to help appropriately limit children’s exposure to the extent that they prohibit alcohol ads from appearing in significant parts of the broadcast schedule’.

TRP had previously worked with the ASA to produce the same data set for 2015-17 advertisements. 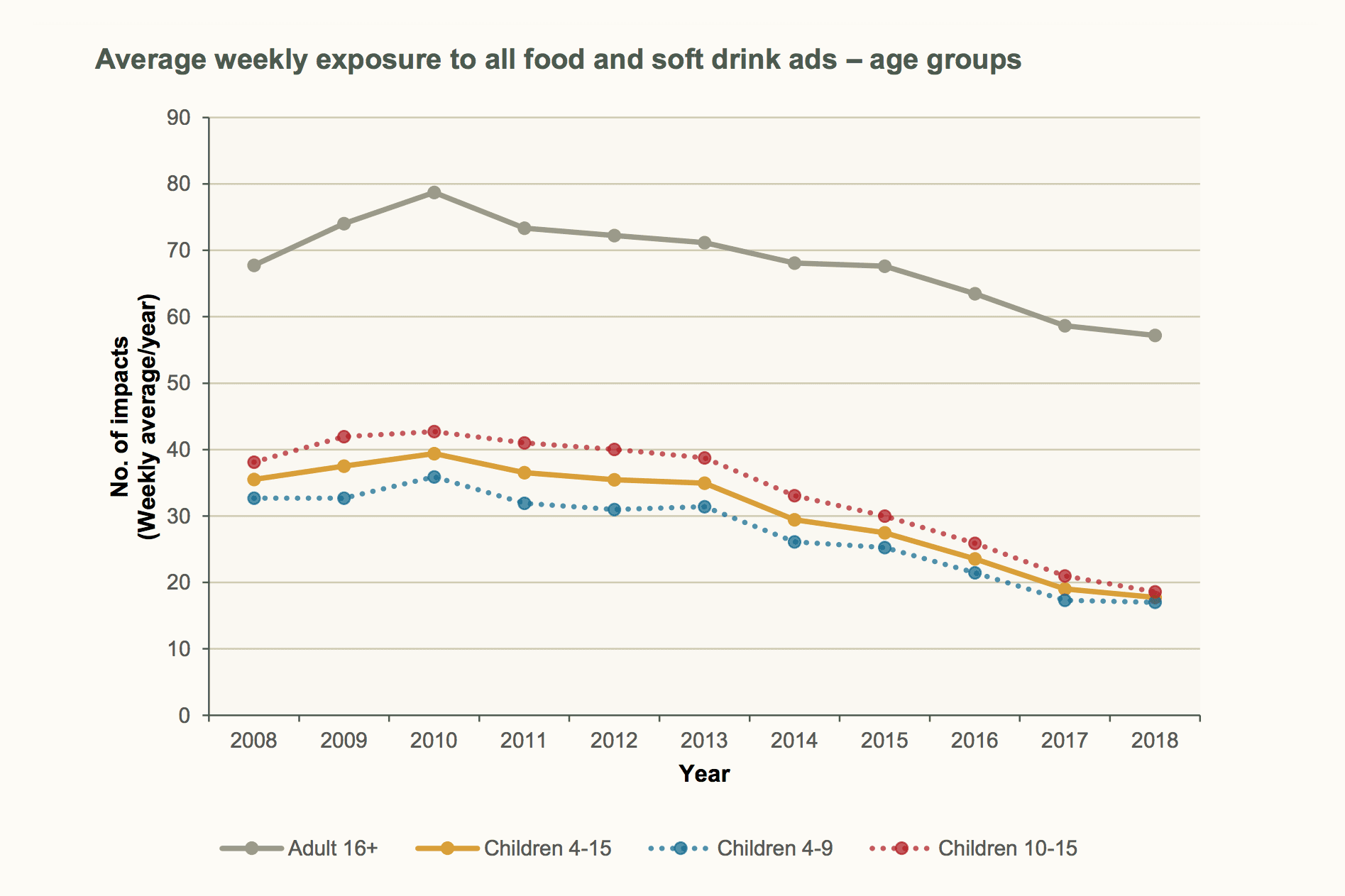